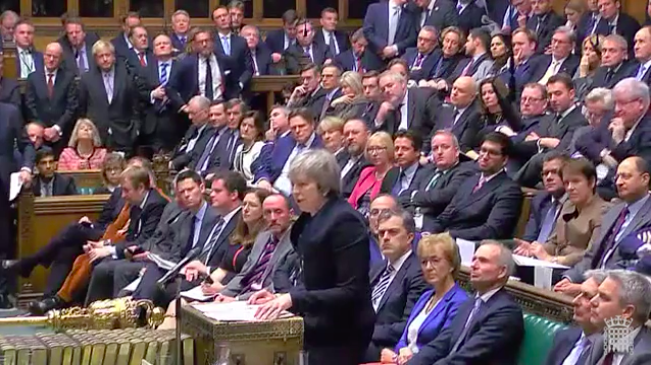 We were expecting it. They anticipated it. When the sting arrived it hurt the government all the same. After a series of Parliamentary defeats, Theresa May’s Brexit deal lost in the Commons by 230 votes. Little surprise the deal that angered many, and appeased neither Remainers or Brexiteers was unable to pass.

The Prime Minister lacked consistent messaging. A core principle she could rally behind and hold onto. An attempt to provide ‘Strong and Stable’ leadership to the Brexit negotiations, but with weak and unstable communication.

Her lack of vision was evident, an indecisive battle cry with one goal – to buy time. One eye on the clock, she sought to ride the political mechanical bull, jostling between hard, soft, and no Brexit. When the ride got rocky, her message shook.

No Deal is better than a Bad Deal

A catchphrase that came back to haunt her. An attempt to show strength to the public, and the EU, she could deliver during negotiations. This motto was embraced by the backbench Brexiteers in her party as a rallying cry against her ‘bad’ deal.

My Deal or No Deal

To persuade Remain MPs to join her side, to support her deal in the face of the ‘cliff edge’. May emboldened her party’s staunch Eurosceptics.

My Deal or No Brexit

The Prime Minister attempted to play both sides. To convince MPs who felt her deal didn’t provide the 2016 Leave promises, the PM hoped to persuade that this was their chance not to throw away their shot. In doing so, she provided hope to Remainers that their ultimate outcome was possible.

Only in the final hours the Prime Minister sought to emphasise the nature of compromise. Unstable bland soundbites led us to this point. Lack of a core message, boiling brexit down to settlement terms, from the outset meant when she put down her ultimatum, her bluff was called.

Theresa May’s Brexit Deal, and her shoddy attempt to gain support, failed to adequately message from the start. May should have lead negotiations the same way she won party leadership, as the compromise. A PM who could hold still against the oncoming political punches, and set to healing the 52/48 divide. Instead she ended up threatening Brexiteers with a Remainers dream, whilst threatening Remainers with a Brexiteers fantasy. She tried to lean all in to a side she didn’t properly believe in, and didn’t succeed in appeasing either.

Her attempt has left the country on the 23rd June 2016. Lack of constant vision has resulted in her defeat. No clear focus, no compromise, and no closer to knowing how this Brexit drama will end. Mixed messaging has left the options outside in the open. Open either to her, or, a new leader of the party or government. 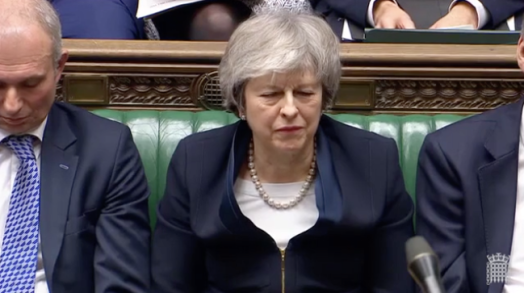